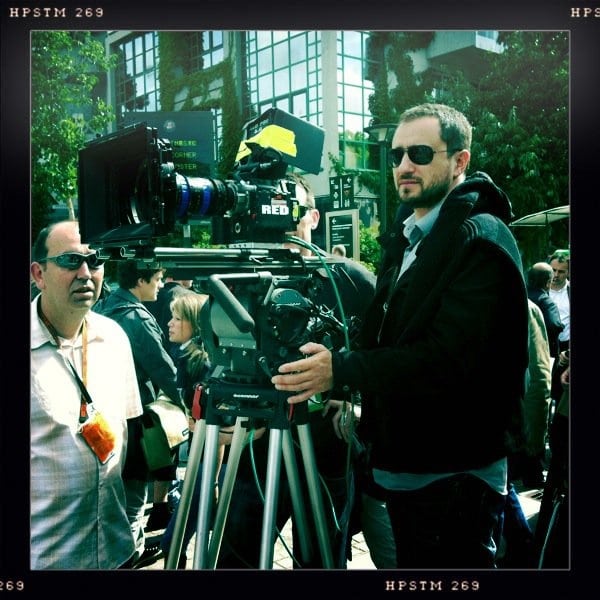 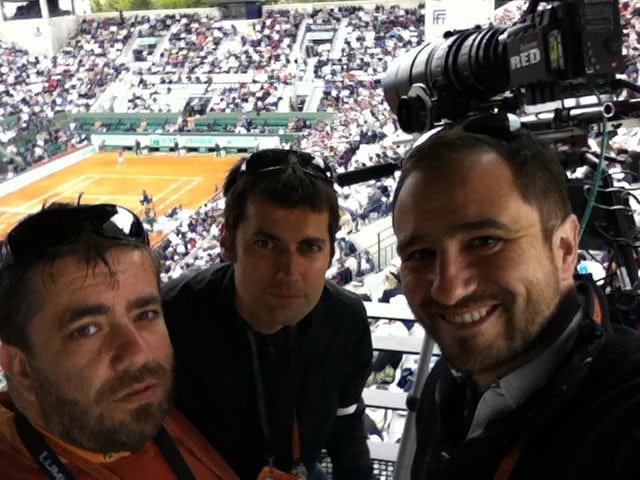 Producer / Real / post-producer is delighted with this first day of shooting with the RED Epic. I quickly made up by the astronomical amount of gigabytes consumed by the beast … must be said that 5120×2160 to 120 fps, the 2:40 it's food for a puppy ! Environ 900 go for that first day. I managed to do 2 plans with, Matthew's back was turned, but I got yelled at anyway, when he returned, you're under ex he told me … and although I imagine you did it on purpose, to ! We replayed the rushes with REDCineX. Tomorrow we are fortunate to have a DVS CLIPSTER available, This creature eats the Epic R3D natively ! It is also able to get out of 4K, mais bon 40k€ le player gasp !

Matthew has also launched un post sur le Camera-Forum.fr on which you will notice a real DOP.