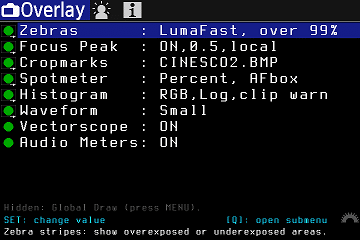 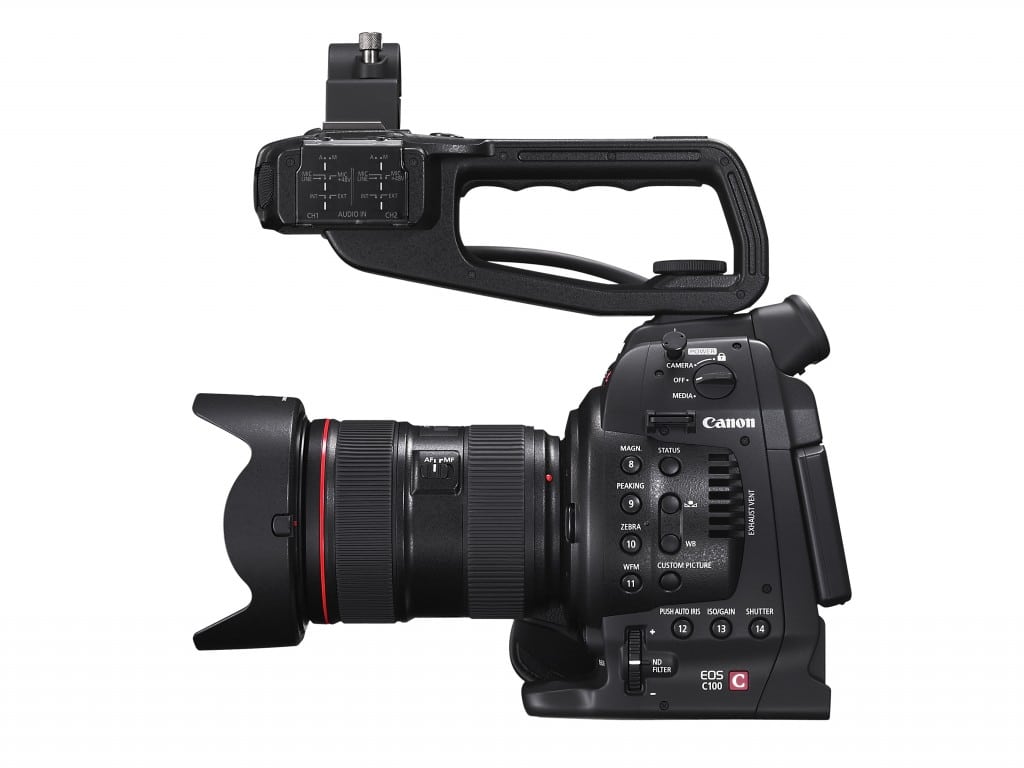 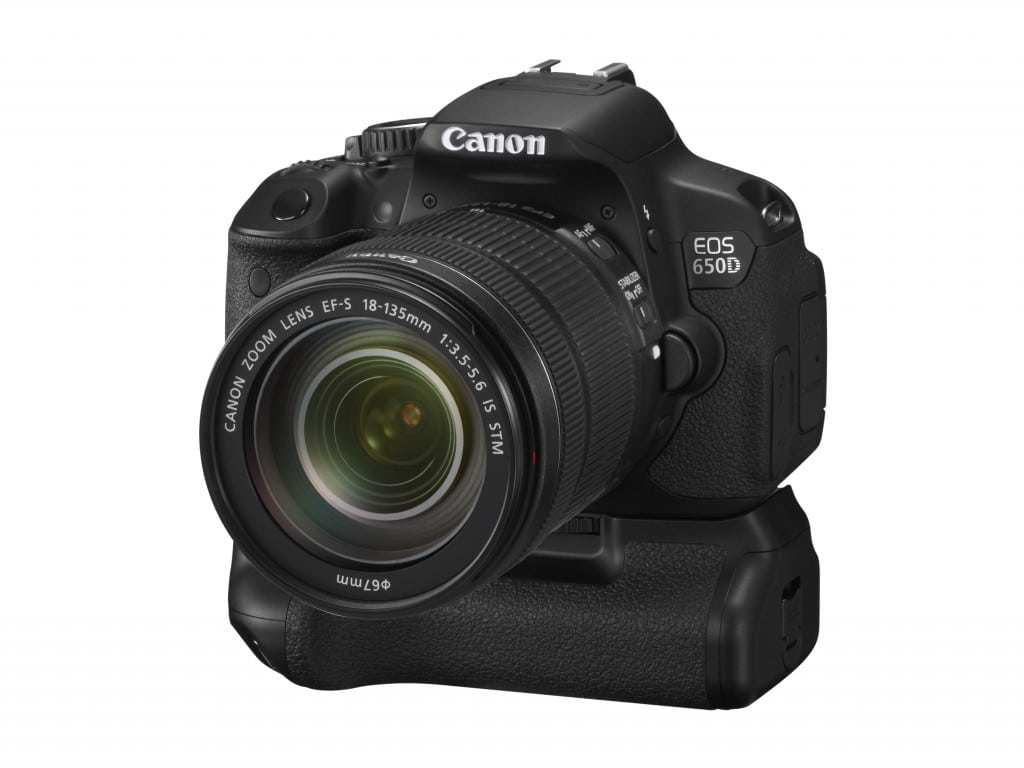 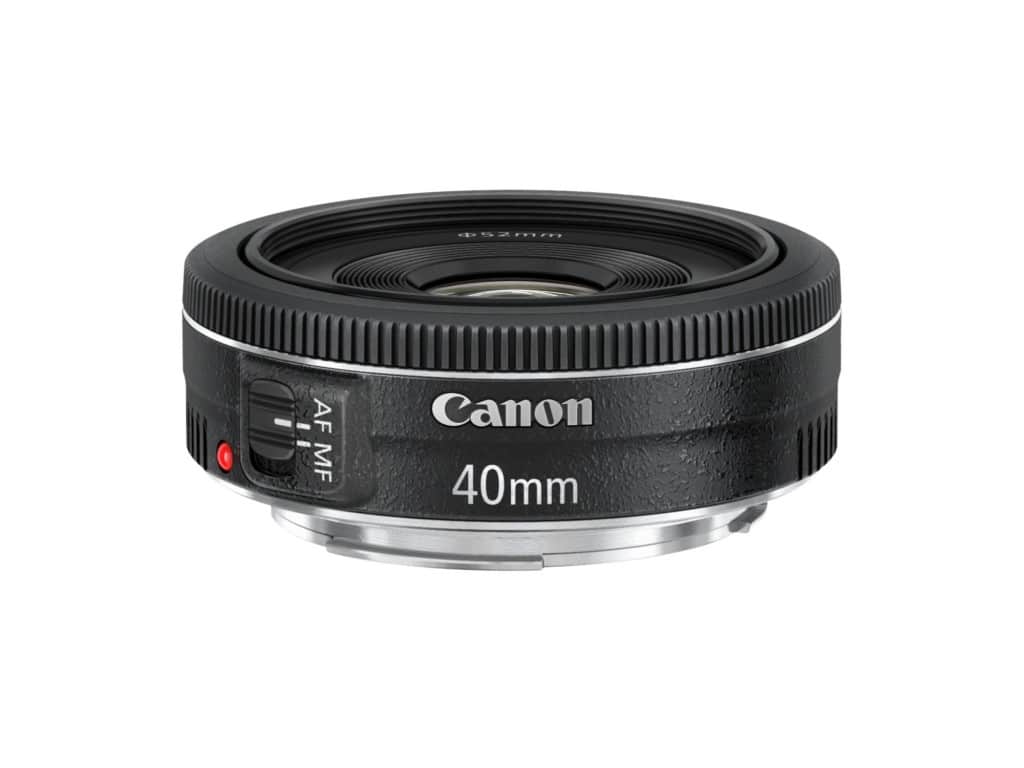 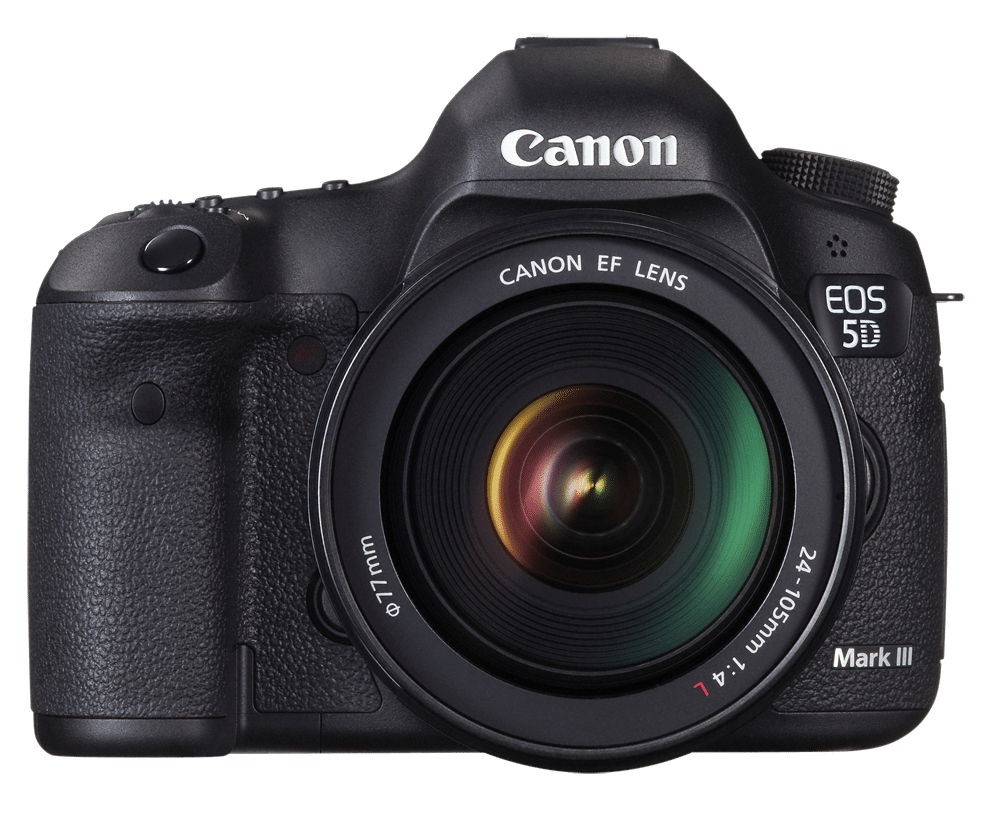 I would not describe you very long on the subject, but the Canon EOS 5D MKIII has been officially “magiclanternisé” program, the release of the HDMI which would emerge a beautiful final uncompressed, I do not know any more for now. Apart from that, a priori one could get out of 1080p60

The discussion group on Google : http://groups.google.com/group/ml-devel/browse_thread/thread/c2b328772d2a36e6

The height of a pair of cities where I had always had a rate of insanity in hotels, more than 13h of hassle to upload a file and still I 280mo of lower quality or it did not pass …

In short this is the first video, or Stephane Dery we present the 2 biggest stars of the Canon booth at NAB this 2012 EOS camera C500 and the case 1DC.

Again thank you to Skip The Use, Lille has an excellent group whom I borrowed the music for the credits, if you like, So buy the album 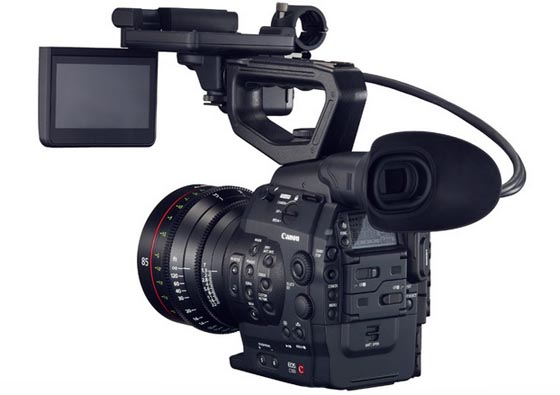 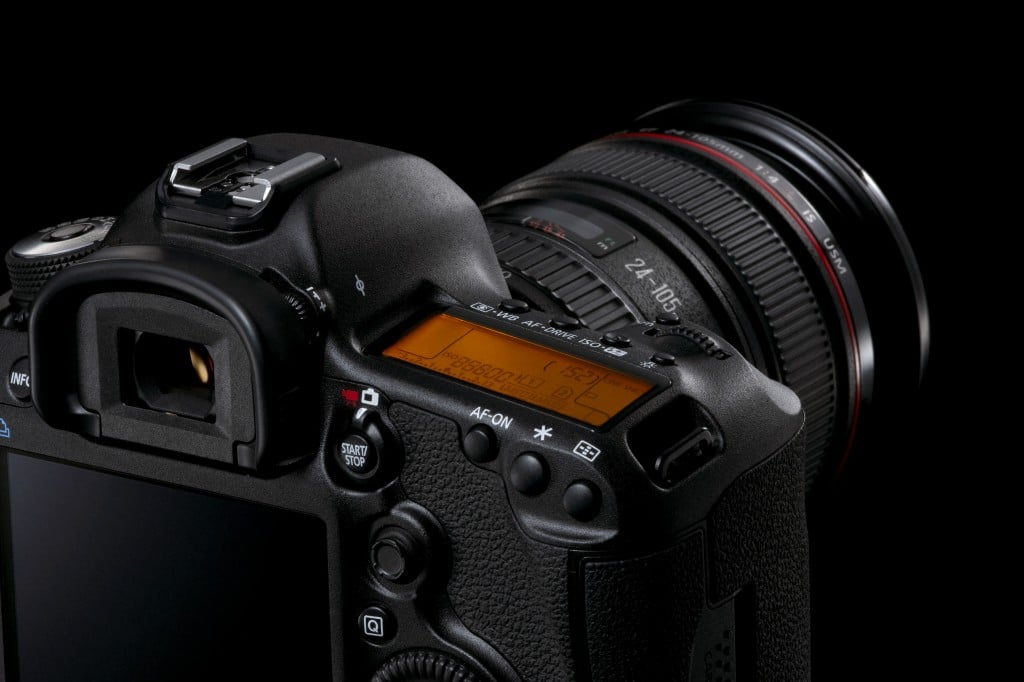 So yes with a title like that you will tell you that I take risks, I have not tested it yet but I certainly had the great privilege of fiddling with the granularity of the coating of the new housing Canon signed before going international in the universe (over the word) …
Firstly it is a beautiful object, it is slightly more massive than its predecessor and is a bit more “cossu”. The 5DMKII remains for the moment

catalog to offer a range and above a range of prices because the more phased MkIII will be positioned a bit more top end and a bit higher in price. 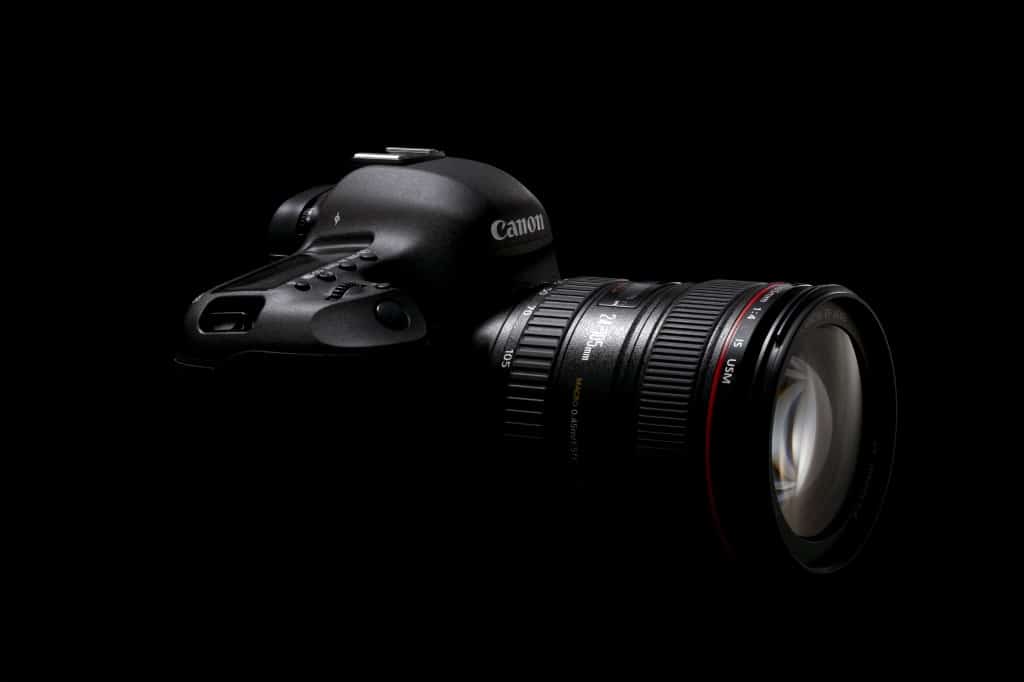 It should be found in stores in April around 3200 / 3500€ in all good dairies. The design does not radically change it keeps her curves only the coating evolves and approaches that Canon was able to offer on the 7D or 1DMkIV …

To synthesize, the case is progressing at all levels next photo and video without being a side

revolution in the data sheet is a nice evolution. Canon reiterated the steps taken with the 7D, they listened to criticism from users and this is something I have to applaud. I like it's me that when the major manufacturers are close to users to make choices and develop their products.

For those who have English medium, I recommend the article by Vincent Laforet here

On the program side picture, they do not fit together not the race Megapixels and it is a relief to me I think we attain a limit or it will become increasingly complex process images and people can today . J’engraisse déjà assez les fabricants de disques dur 😉 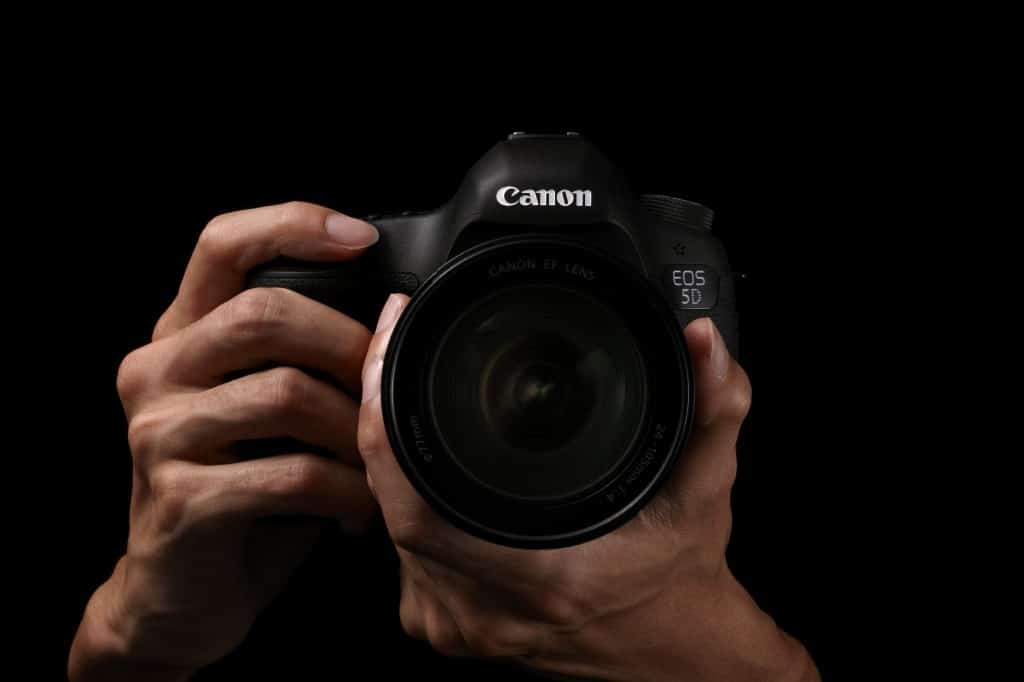 Program so we must acknowledge several things

Alleluia n ° 1 : the arrival of the headphone jack !!! aye yes, you do not dream we dreamed, they did it will finally be able to control what enters the boiboite ! 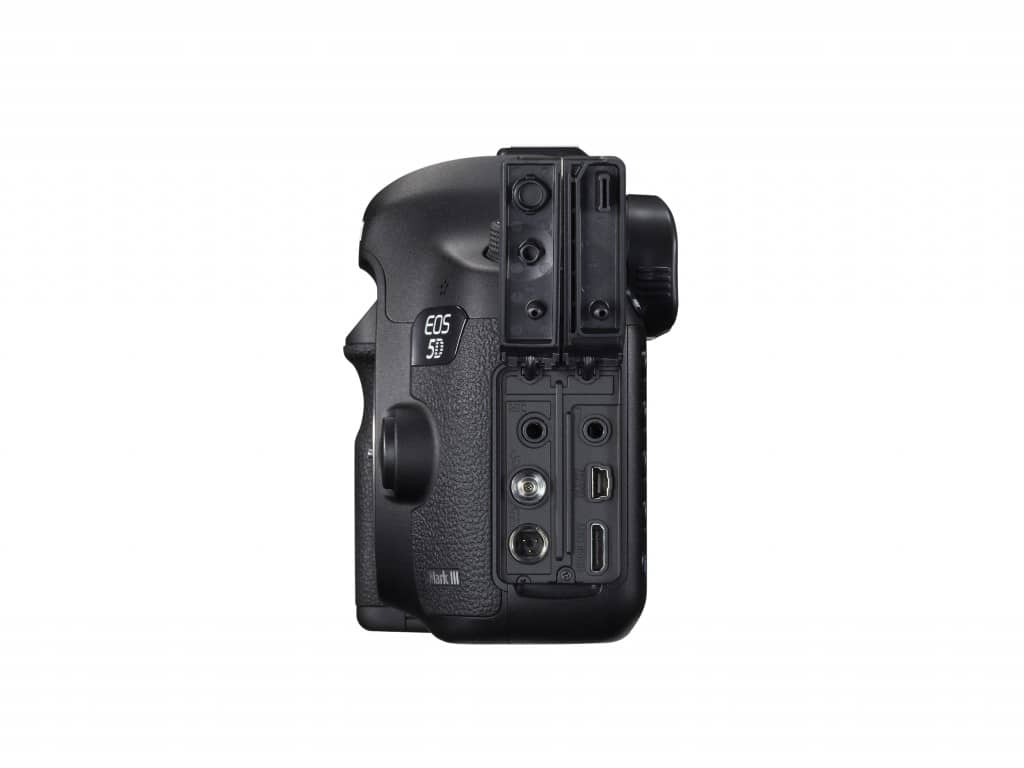 Alleluia No. 2 : At first the new processor Digic 5+ miracles in the processing of the image if I can trust the information that I had to exit the decimation exit alliasing embarrassing that we had on the ancestor MkII. Alleluia No. 3 : Progress towards the high sensitivity also seems quite significant even if it requires a test driven, it's all very tempting. The same recipes as for the sensor were used 1Dx, increase the size of the photosites and spaced less amplification of the light via micro lenses Alleluia No. 4 : 4GB barrier of the famous and now bypassed the box is able to chain the clips without interruption beyond 12 my. Alleluia No. 5 : Canon understands that the codec had an importance without making a revolution it is now possible to choose between H.264 Long GOP compression or Intra picture that would be around 40MB / s … While not a revolution I stress this point because the importance of an embedded codec that is superior seems highly significant. My views on the matter is that we dropped the cameras + VCRs shoulder at the end of year 80 and that the idea of ​​having a ball and chain to manage the recording on an external device does not get carried away. On remaining in 4:2:0 H.264 intra picture but we will make a significant gain in quality and certainly less bad surprise post. 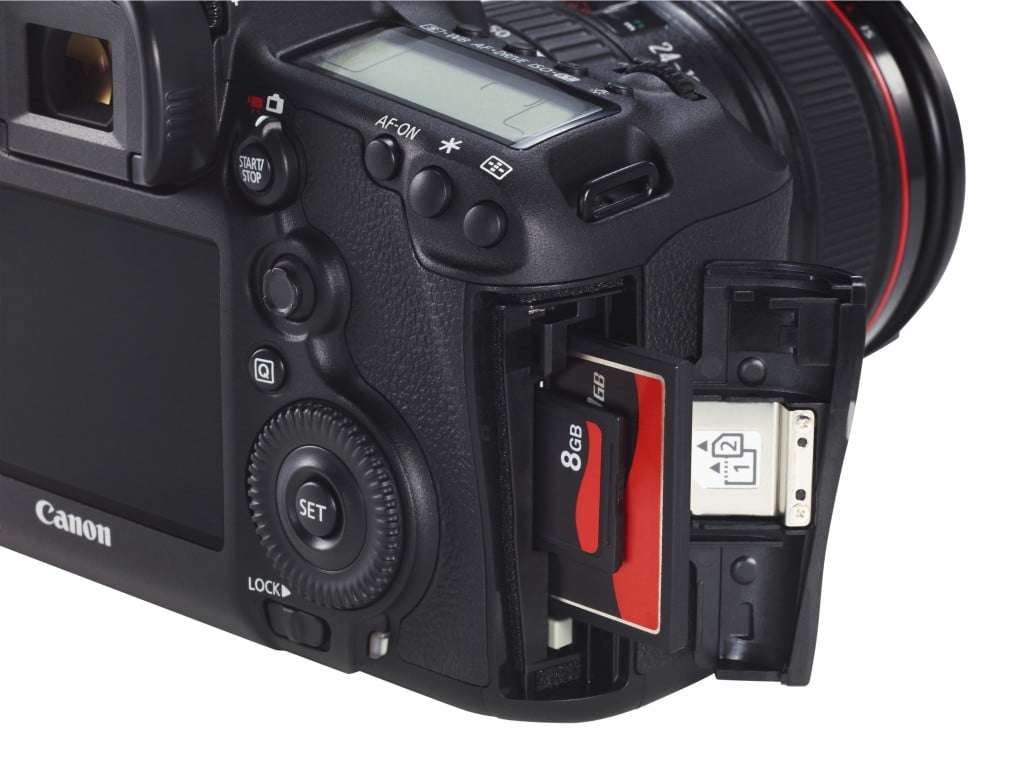 No Alleluya 6 : the dual SD slot / CF have a choice it's always good with lots of nice features but no raid 1 why ? Alleluia No. 7 : The touch wheel is not to have “click click click” while it turns … huge !

Next photo they have worked a lot on the way that the autofocus in video also increased slightly but it is far from a small performance GH2 or Alpha 77 … there is still some work on that side. By cons in this picture is the class since it is the AF sensor of 1DX who lands in the housing. With all sorts of awesome presets to use based on specific areas of sports photos to, there is an AF motor sports for example and other aerobatics for cycling that are still configurable … it looks very sharp as the 1Dx. The High sensitivities are directly inherited from the big brother that looks promising. Great job on the shutter also allows a burst to 6i / s and also a pretty innovative way “silent” surprising.

Here is a list of specifications at the bottom of this article you soon and I will return more widely on the subject as soon as I could have done a real test until it is a very nice development on paper that looks promising and will / video for C300 (or which have not budget). Month 2 major regrets : AF a more effective and a slow mode limited to 720p which is a little outdated, but my impression is positive and I am anxious to try this new toy. 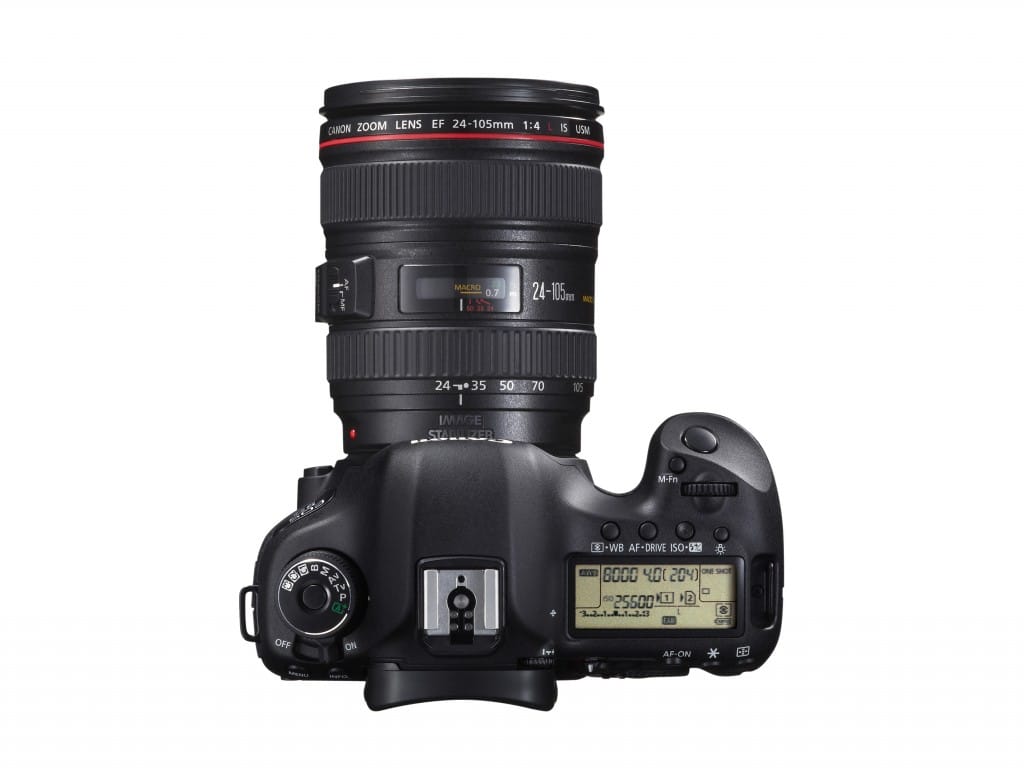 The Canon EOS C300 is out and available for several weeks in all good dairies and is already a success. When Stephane Dery from Canon France said, one would do well to make a film at a young real / chef op, you around to know who someone who can have the competitive edge … I thought, not long and I got my phone.

Some days after Mr. Loïc Paillard with his sidekick Arnaud Sadowski offer me a small script and banzai ! 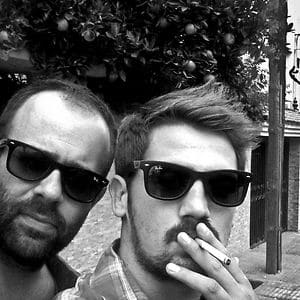 The idea was to make a film in natural light and exploit the high sensitivity of the C300 … was done he pushed up 20000 iso le bougre … then you say it does not swished it would lie, but the noise is rather pretty and film. 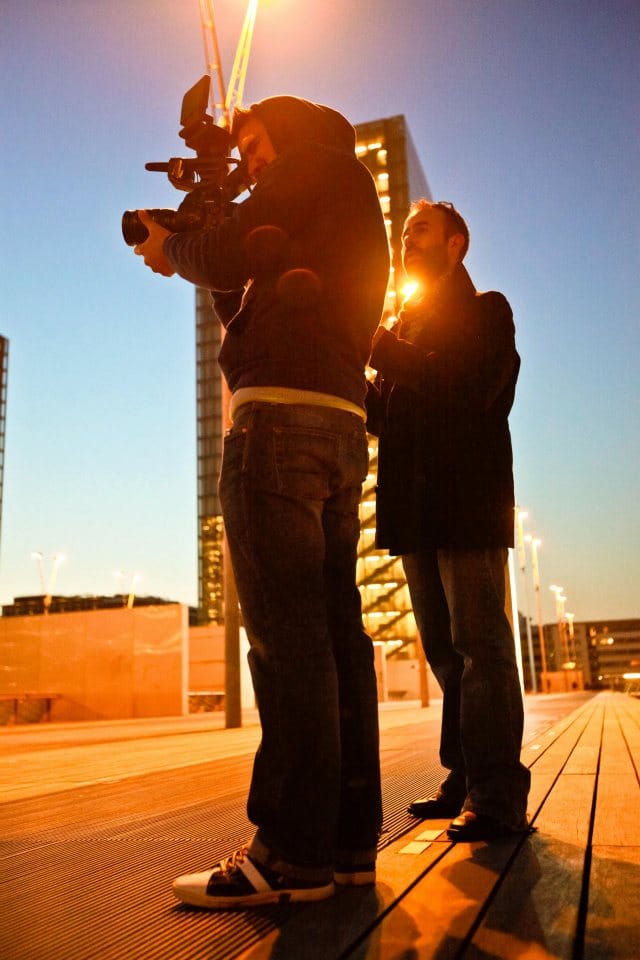 The engine Arthur is rubbed with the calibration and its findings are quite similar to those of Thibaut Pétillon who had made the first test on our review of the C300 we did with Sebastien Devaud.

The 3 November 2011, Red and Canon announced their latest small. The C300 Canon and Scarlet Red .

To everyone's surprise, we learned that the C300 would not 4K, not propose the RAW format and finally, would only the 50 fps in 720p as small 7D, 550D, 60D …. Disappointing on paper considering the price of the latter .

Shortly after this announcement, Vincent LaForet sortait son court métrage ” Mobius “, a very nice demonstration of the C300 in condition. wouaouhhhh ! the image is beautiful! After all, should still test this cam ...

There are two weeks, Emmanuel Pampuri ( TRACTOFilm / The engine- ) asked me if I'd be interested to mumuse with the latest from Canon. A moment of reflection and some sounds of leaves later ( yes, you have to kind of look in his diary, even if you do not, it's more pro ) I answer "yes of course" very mastered before I apply to make the guy happy dance .

Crisis meeting with Arnaud Sadowski ( co(pain) Real / Writer and doubler in sexy poncho ), we want to run a "real" thing then we must write a short that will highlight the main features of this camera :

Being able to shoot in very small team and be able to mount the rushes on a Macbook soon .

In two days, we had a script and "essential accessories" that go with, actors : Sebastien Soudais, Alix Adrien et BENEZECH Stasiulis . ( Thank you to them for having played the game !

The challenge : run in two nights, no team with camera movements .

This is in pain and a cold dark night we tried to raise our bet ( there were good M&m's and Coke still ) .

One day later mounting, we presented "Miss" to Stephane Dery from Canon France .... ( I thank Narta for man to have limited odors during the presentation ).

Necessarily, at the time, I had to go home to effect a change of underwear entirely appropriate given the range of emotions that were right in it .

Then, telephone calls. Need an original music and sound design for good in 3 days . (We almost be responsible for the death of our beloved composer Theophilus RIVER.)

Today, Tuesday 28 February, sound design is almost finished with our dear husband Adrian Saliba, the sound is being mixdown, calibration is scheduled for tomorrow in the engine-and I'm on antidepressants since my separation with C.TROISSANT ... ( Of course you will have noticed this great word game ).

This camera is in the end all he wanted to DSLR. A codec sufficient for many projects, good ergonomics, the possibility to upgrade the encoding rate if necessary, management of low lights that made me fall in love ( I climbed up 20 000 ISO has a slight grain not disturbing ) and being able to get home safely in the rushes Final Cut .

I'm not a big fan of shooting at big team then this camera allowed me to turn one - a first assistant camera was a big plus ( I also looking for one for future projects ! ) - While having made a more than satisfactory.

The only thing that really bothered me during the shooting, it is unable to select the area to help focus the image. She is stuck in the middle ( digital zoom to verify its development ) but I was told that I am not alone in making this return and it could easily be resolved in a future update !

I thank my family ... oh no sorry this is not the speech ... obviously a big thank you to Emmanuel Pampuri for trusting me, Stephane Dery Canon France for his enthusiasm and then the whole team of "MISS" !