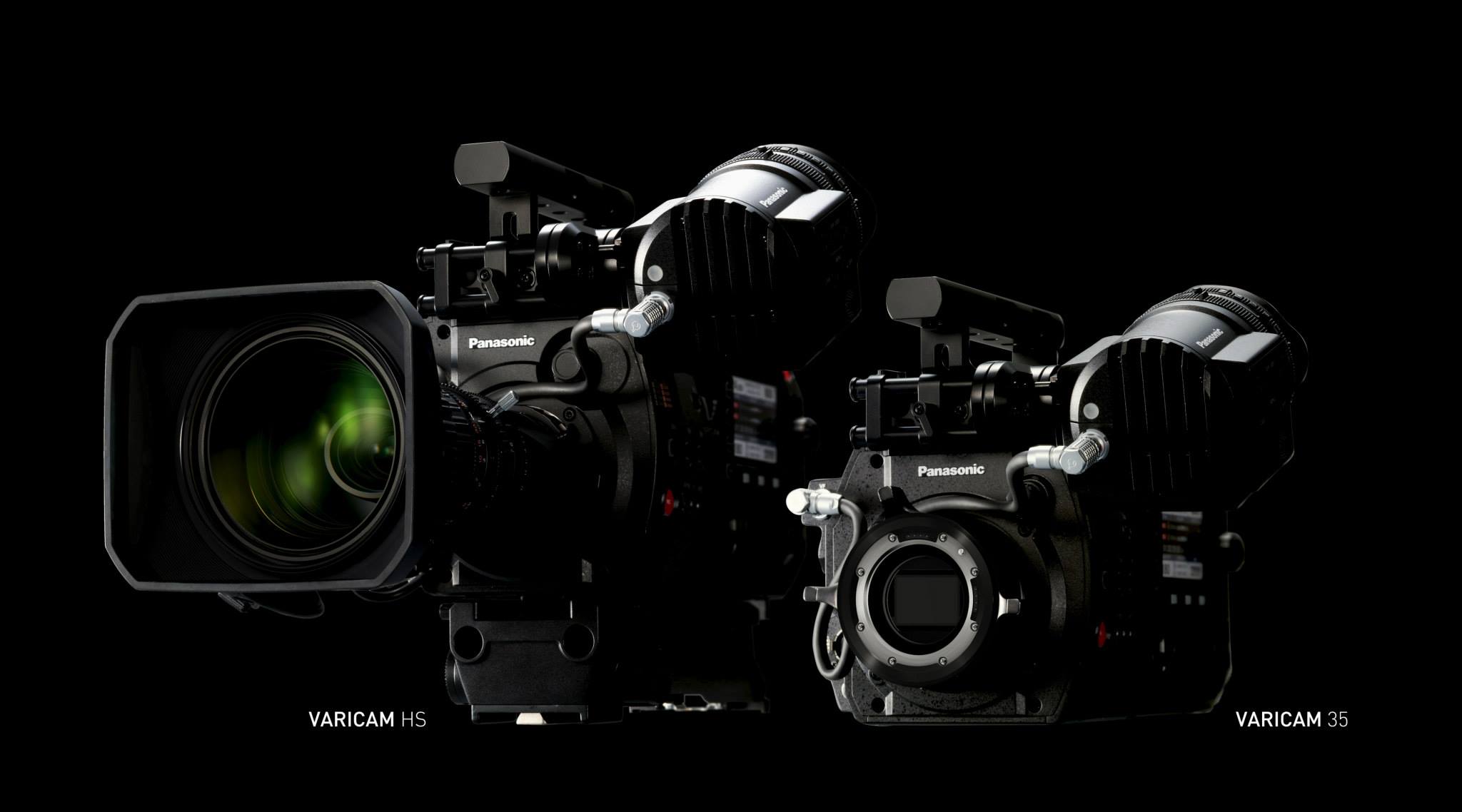 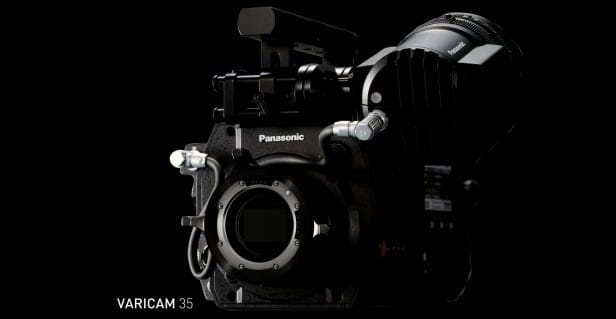 Panasonic introduced us under a bell model that foreshadowed the future of 4K Varicam. A mark in the mark as this large house has the habit of doing, For Lumix cameras, Viera for TV and for Varicam slow motion cameras and dedicated especially to the cinema.

This morning fell a press release outlining the future of this new bomb, and you imagine that there would be not one but 2 cameras at a 4K sensor Super 35 and the other 2/3 inch but with HD CMOS TRI- …

Here are the specifications for the Varicam 35

And those for the 2/3″ baptisée Varicam HS 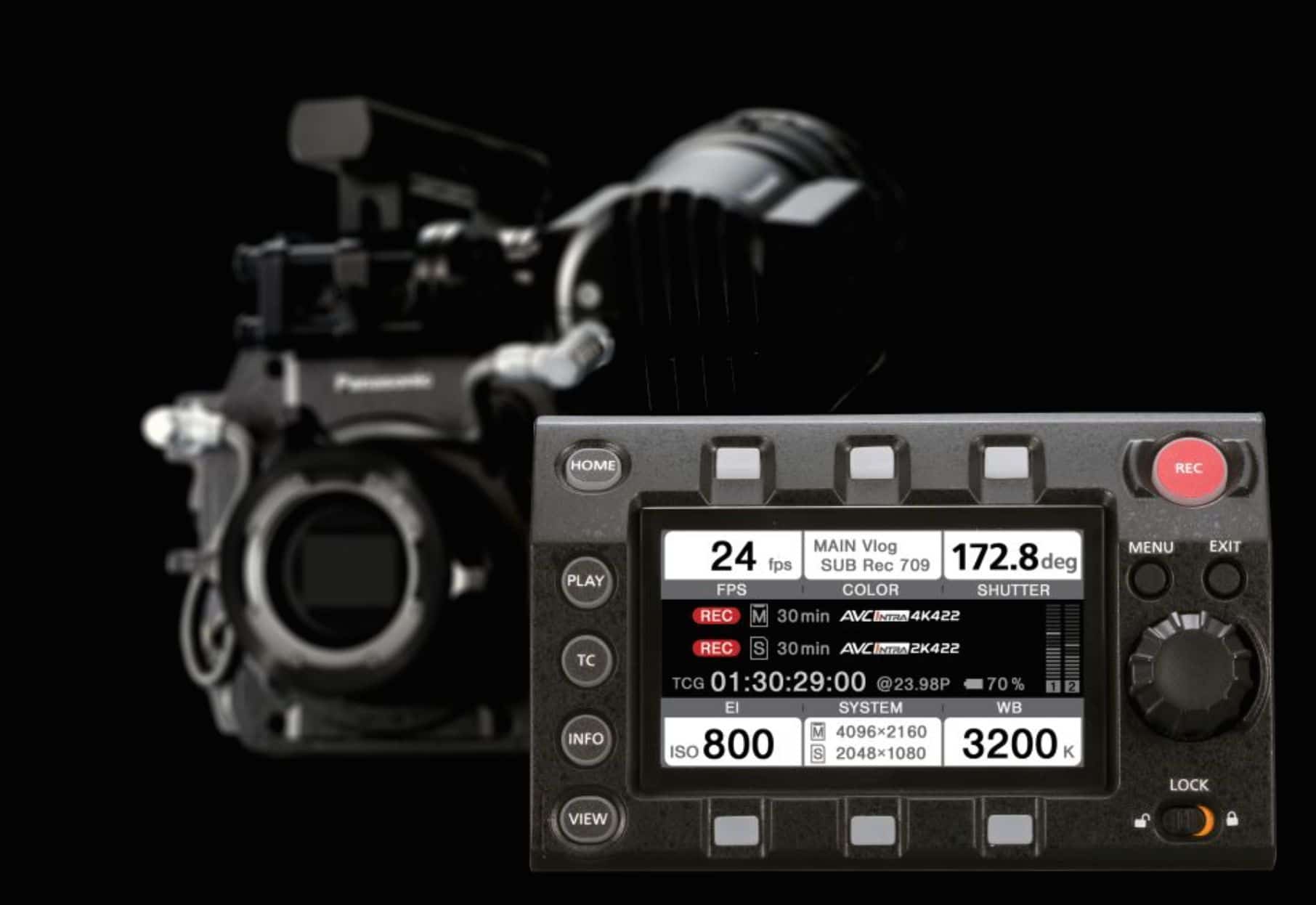 They kept modular architecture that was introduced with a different camera head for S35 and 2/3 and a part “Recorder” which will be common to 2. The ability to save the RAW is external to the program as it was announced.

The 2 should be presented at NAB but the official launch will be IBC and I think that the first deliveries are expected for the end of the year 2014.

I am very excited to see what it will give, I have been a great lover of the original Varicam which had a unique signature image. Congratulations to them !