Hello to all, a little note to tell you the story of this clip, small back then that I share.

I wanted to test Hyper light shooting with Epic on a shooting clip Tom Four early September, it was a treat. Turned, assembled and calibrated in a week in the labs of the festival-Off Short, I thought “banzai” you amuse yourself with the Epic and make you happy. In the end it's not necessarily a more restrictive Photocam, Although slightly more expensive but it is possible to turn itself. 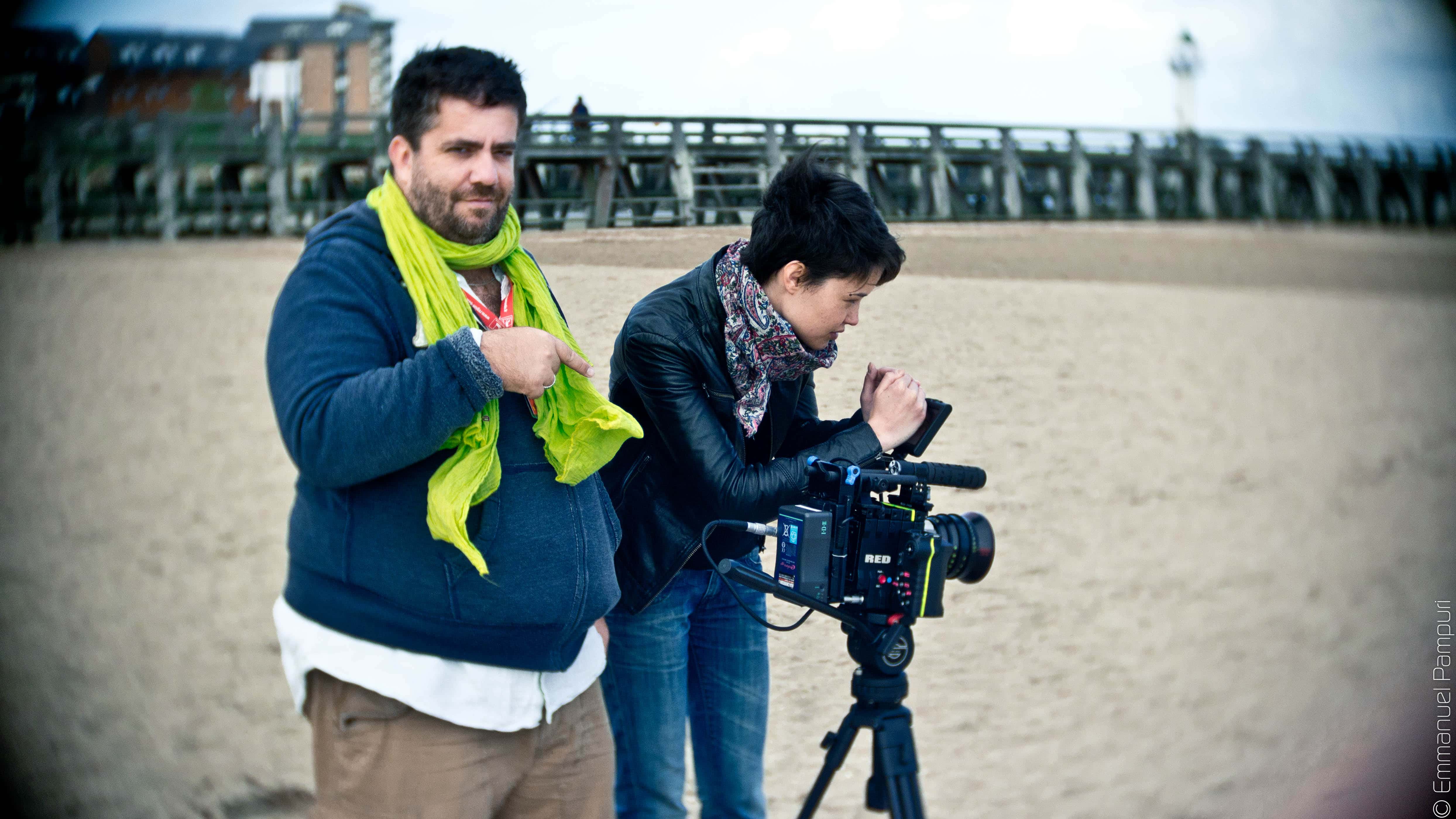 With the help of Thomas Walser, director of photography and friend Sophie Chamoux, who was my buddy for the realization of this clip as well as Thibaut Pétillon calibrator in engine-, so I tried to simply turn. And I really enjoyed, the little Charlotte (that's how we have the window frames of the engine-Epic) was super effective, it did not pose any problems. The idea of ​​starting with a small foot and a look at this little gem of technology was far enough innimaginable. 5K run in until 120 images / second, postproduire and all this in the campaign to finish in HD, and finally on the net is not so weak as an approach. OK good half of the clip is made up of photos taken with my GH2 and a small ToyLens. It was just over 2000 photos and we had a good laugh. I appreciated the ease of use of the Epic, its ability to remain on a very small light foot and turn instinctively as I have done with many cameras, so-called “reportage” all with this amazing image quality. For this film only the Zoom 18/50 T3 was used, no light except for a small aditional reflector at a time on the beach for a lead against the light. To stay “light” and given the purpose of the project we have developed in any Apple ProRes Quicktime 4:2:2 and we are not returned to the R3D files. Note that even on very powerful machines and very recent transcoding files to ProRes 5k takes about 15x real time, I strongly suggest you, la REDROCKET. The calibration was also done on the ProRes and Thibaut was surprised by the fact that we still had a lot of latitude gradients of these files.

The clip is meant to fun, I hope you like it simple. In the meantime please Buy Album “The Revenge” it's good in Zoreilles 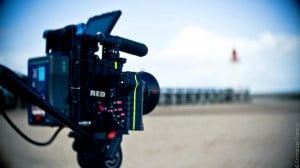 A short tour in Europe at Pinewood RED

GH3 firmware 1.0 A few hours after