Well sorry guys those who wait my returns tests on the GH2 hack, I found more exciting these days. Must be said that the same day came the good news from home and Vitaliy Pélicase topped with RED Epic M … So I apologize for choosing to spend time with the big toy rather than the small.

I have already mumuse with Epic in config “true shooting with qualified personnel” I also had to spend a little time to see if as they had announced in red, that the camera had a “form factor” which allowed IT CAN BE USED configuration also slightly. So yes it is heavier than a 5D and even much more than GH2 but it's still compact, I'll show you a small photo to illustrate my point … a camera with these capabilities, which is capable of recording a compressed RAW format in 3:1 and 5120×2700 and make 300 frames per second in 2K, which would in an ordinary fouretout, it's just amazing. Yet it exists, it is there.

One of the most attractive features of the new RED is probably the way HDRx. The principle is simple can record up to the red 120 pictures in seconds 5K ratio 2:40 So why not take 2 pictures and very close to the bracketing ? … that's what they did and it works pretty well, it is clear that one can not consider shooting fast motion with this system because there is a slight delay between the 2 images of the bracketing. Software (free) RedCineX to merge these 2 images and adjust the mix of 2 images. I was amused to develop 2 images separately to show you all that. The good news is that the latest version of DaVinci Resolve 8 that just came out this mode integrates directly into the software. Thibaut's friend is going to make tests soon with all these images to see what we can learn but it looks promising. I do not know if 18 stops above latitude announced by communicating in RED are there or not but in any case there are people, and it's nice. I am still stunned by the compactness, it's as big as a Mamia a little heavier but it's certainly a big frenzy of such a small box that has such capabilities. Nothing prevents you to go with a big and beautiful film crew and I highly recommend as a real pointer in HD was already more difficult to take stock, 4K 5K more but … ouch !!! 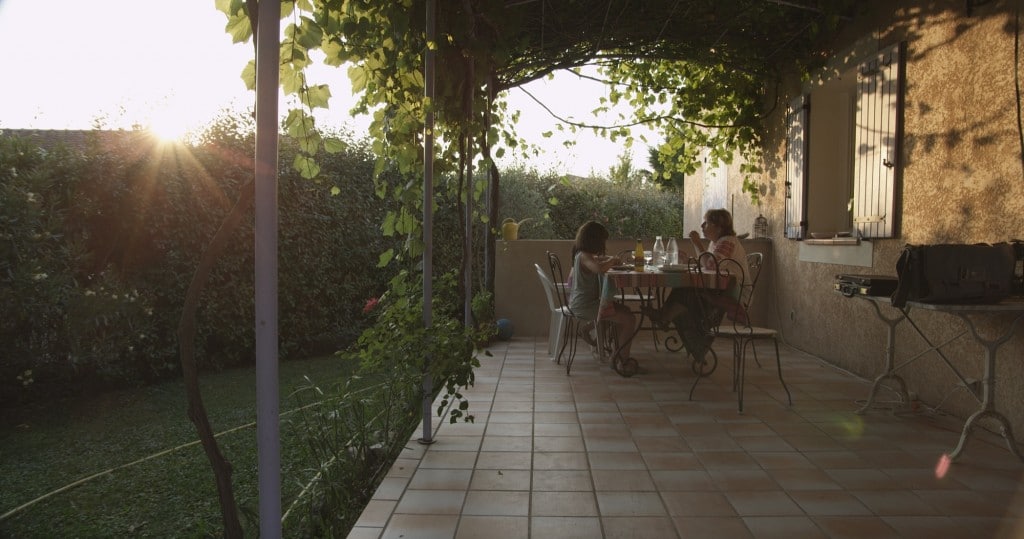 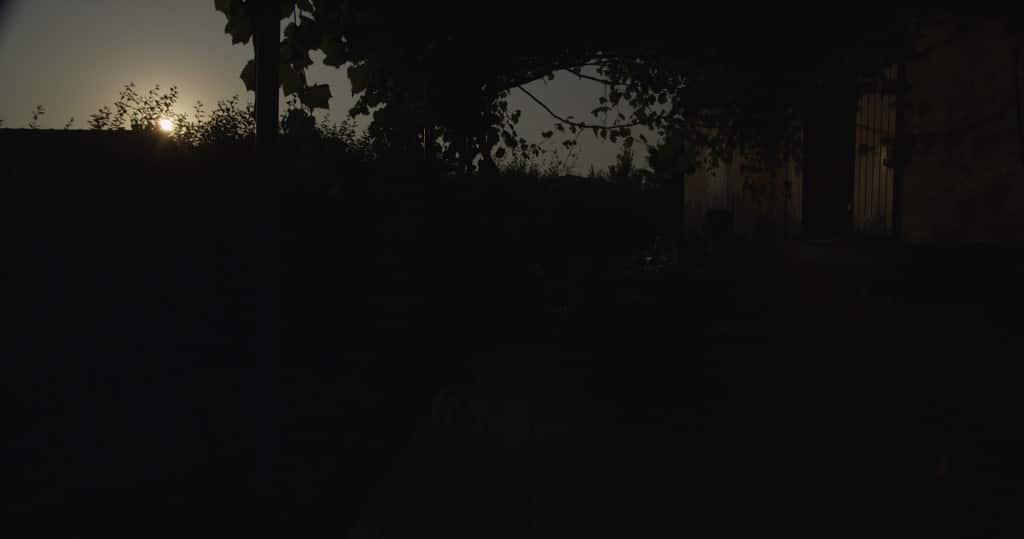 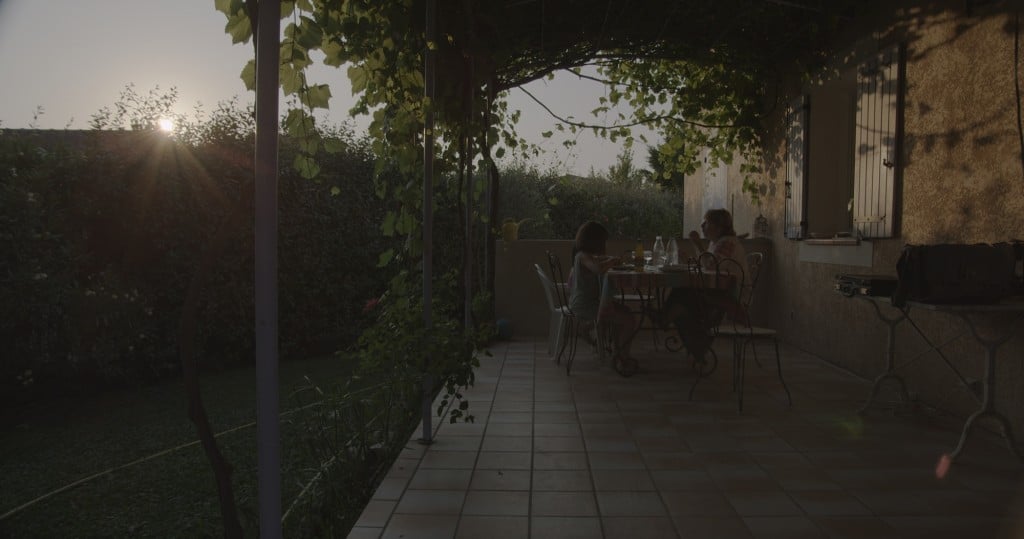 Sony Alpha 77, the troublemaker of the festival ?

Financing from the GH2 also Paris Photo Image … it moves in RED !
Scroll to top