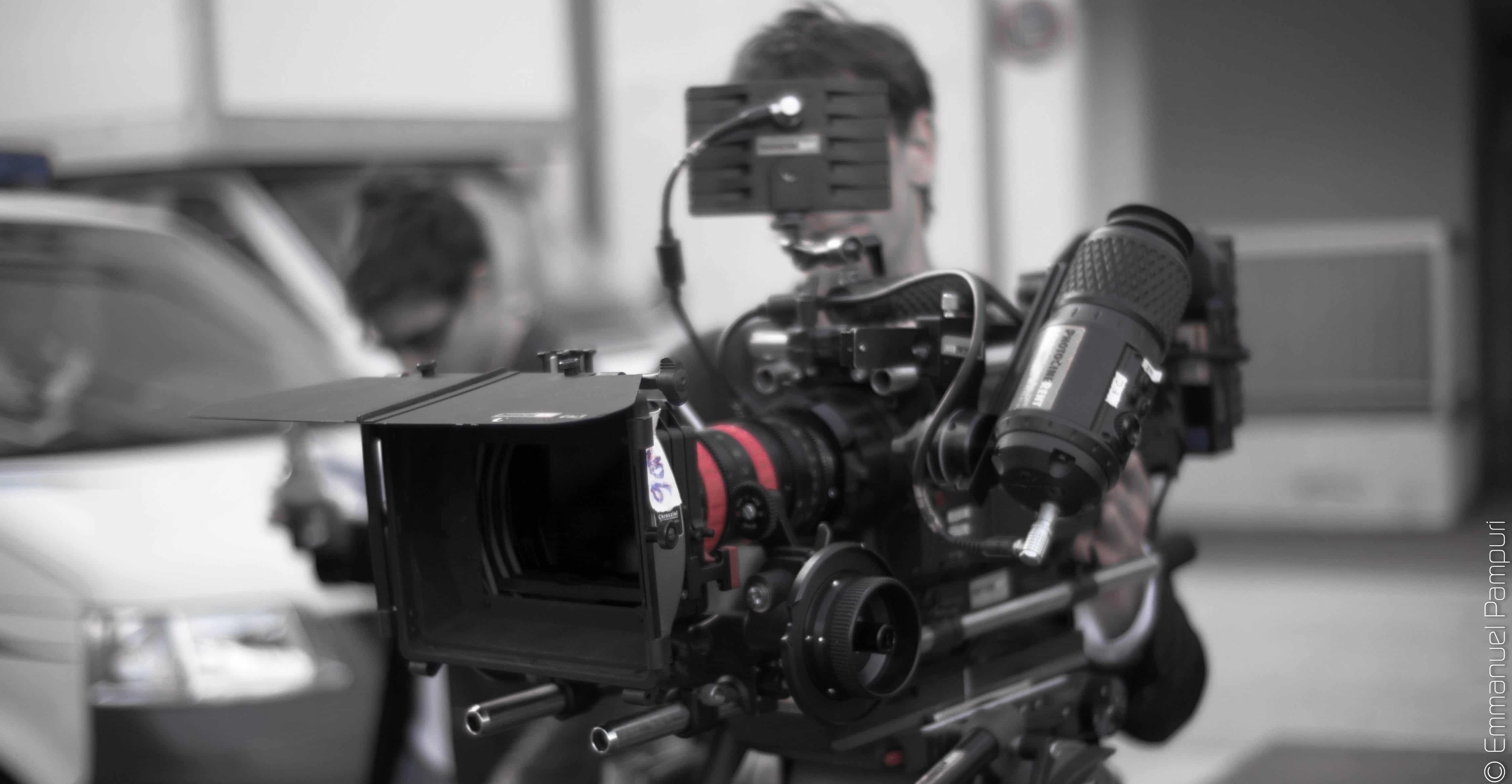 it's been a long time I expected it, a film project, or something or you did not hesitate when you read the script you tell yourself that you have to go and when you encounter the real, and the small world that share in this adventure you tell yourself you got a role to play … I thought it was just technical and I am co-producer of a film that makes me salivate.

Synopsis : Max vit traffic drogue… His life is not just to much, if not muddy slope on which it slides every day more and more.
Two speeds, He still finds that his life is full of dangerous surprises, dating viscous, so many moments that make up his adrenaline levels.
He decided to shoot on his travels 48 Lenny embarking hours, a cameraman in search of recognition and a young sound engineer, Yoann still naive.
But what initially was going to be a megalomaniacal whim gradually reveal the true nature of Max, much more fragile and sensitive as it seems. 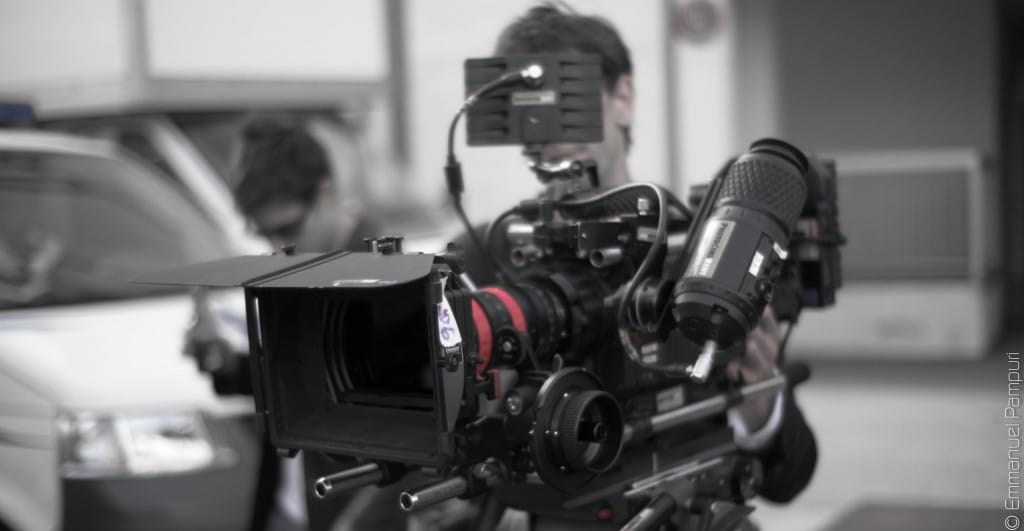 The film is shot on RED One MX will be in black and white and everything is managed by the workflow Machineurs. The film was shot partly with Zeiss primes CP2 but in the end they used a lot Angenieux Optimo zoom DP 30/80 T:2,8.

I went on set the other day and I found myself make up the numbers … you will understand I am excited about this project at the highest point, I also invite you to share and help me to buzz around the indie film.

Panasonic Lumix GH2, it is terrible !

Canon EOS 5D MkIII, best at everything on paper !
2 replies

A short tour in Europe at Pinewood RED
Scroll to top