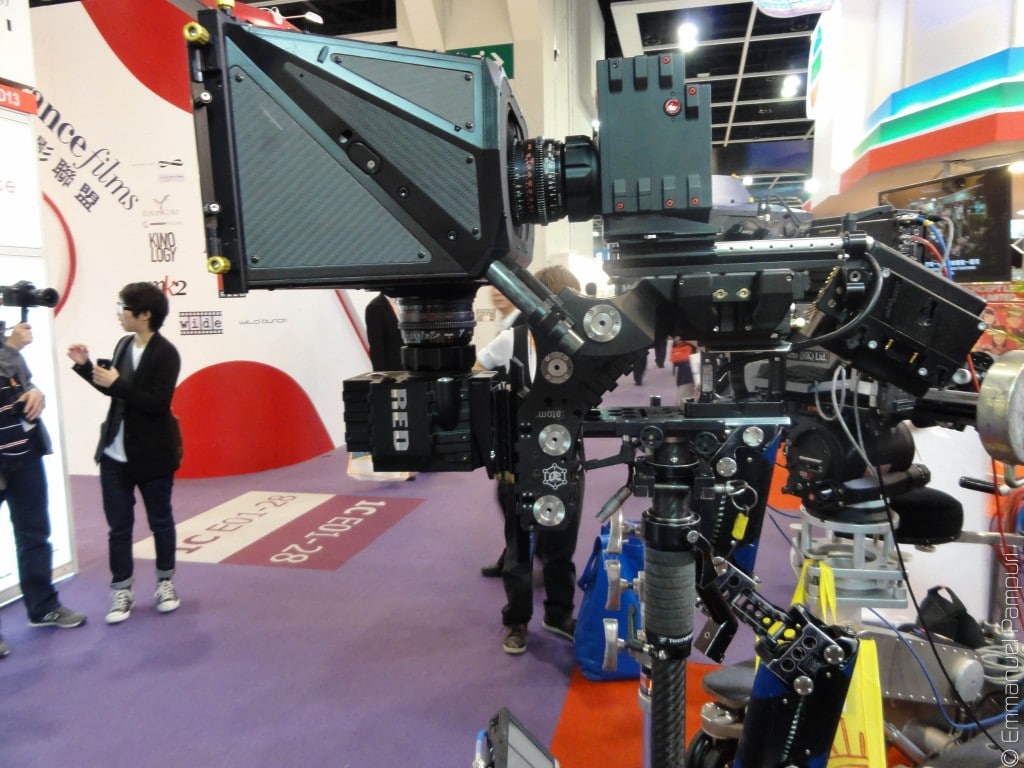 And it does not do things by half the guy, are 50 Epic M which have been ordered according to Jim Jannard, the boss is in RED 25 3D units.

What is surprising is that Cameron was more displayed with the ARRI NAB. German brand proudly exhibited Alexa M (yes there is such an M in the history …) the RIG PACE designed to Mr. Cameron.

Several questions come to mind, is there a problem with ARRI ? Although PACE is a company that handles a lot of 3D projects, 50 RED Epic units it's still not much ? All for Avatar 2 ?

Some rumors have reported problems on the latest film by Michael Haneke, photographed by Darius Khondji and on which they were to experience the ARRI Raw, a priori that's not super well … is it a cause and effect ?

Post-production begins behind the camera sensor ...