No Rest 1:30 in the morning to the teleprompters turbinent donf !

I'll try to make a small regular review of major news program what is happening on the web a few days before the opening of the NAB.

TECHNICOLOR Announces Partnership with Canon Photocam EOS to give the accuracy in color … more info on the site by TECHNICOLOR :

It talks about a tool suite (Software ?) but also to Profile “cinéstyle” 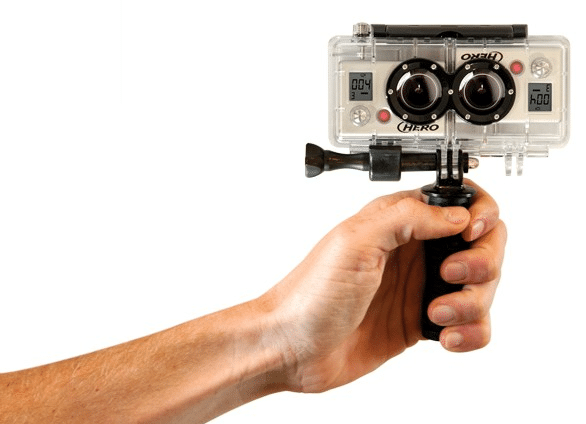 GOPRO bought and CineForm announces the availability of their system of stereoscopic shooting 2 GoproHero HD and a free software-based 3D technology neo :

I will not detail more information as buddies YAKYAKYAK.FR have done, merci à eux 😉

Finally, the highlight of the evening, d’après des infos glanées ici http://provideocoalition.com/index.php/shullfish/story/are_you_ready_for_fcp_x/ and confirmed by Twit Msieu Bloom in person, Expect it to be smoking at SuperMeet this year as all partners have been replaced by Apple that decided to monopolize the evening to announce the next generation of final cut studio.

For those who do not SuperMeet lading is an event held in conjunction with the NAB, which brings together thousands of Final Cut Pro users. At the initiative of Final Cut Pro User Group in Los Angeles and Boston that is a little about the largest gathering of Final Cut that exists in the world. It has long been Supermeet snubbed by Apple last year's pathetic presentation was made by a gentleman who's had a rough time. Espéront que l’annonce de cette année soit à la hauteur du buz http://www.electronista.com/articles/11/04/05/apple.boots.fcpug.sponsors/ it would be a just reward and a gesture to users the first time that live in doubt and uncertainty for too long. If it is confirmed, c’est cool, is evidence that they are listening … 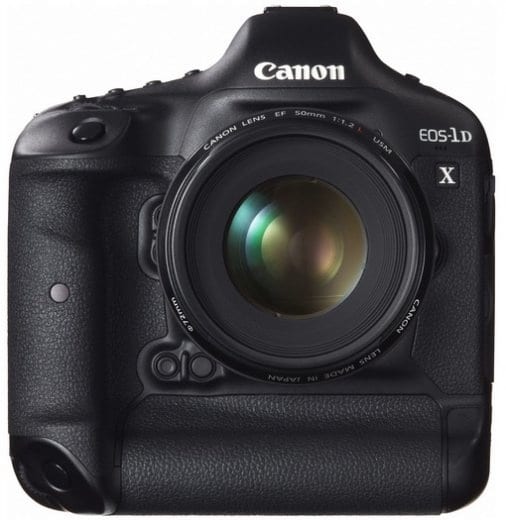 Vegas NAB Ready … how it will happen
Scroll to top